WIC has added an additional breakfast due to the success of this years events.

The topic for this series is “Taking Charge” on our career journey. This year we want to focus on the various roles within the ICT sector and how taking charge of your career is important and share ways to do this.

From February 2010, prior to her appointment as Deputy Auditor-General, Rona was Deputy Secretary for the Department of Agriculture with responsibility for biosecurity. Rona was also responsible for the Department of Agriculture’s HR/people, IT service delivery, regulatory reform and compliance approach. In the Department, she led the development of the reform of Australia’s biosecurity policies and service delivery. Biosecurity reform involved the development of new legislation, compliance approaches, IT and business architecture and funding models. Her role also involved building strong international connections and relationships with states and territories, and across the Australian public service.

Prior to joining DHS, Rona spent 20 years with the Australian Taxation Office (ATO)—13 as a member of the senior executive, culminating in the position of First Assistant Commissioner of the Policy Management Division. Over this time Rona’s responsibilities included leading significant change, the design and implementation of major business process reforms and the implementation of administrative design in the new policy processes. She worked closely with the Inspector-General of Taxation to improve ATO practices, and with the Treasury on improving law design. She developed many new tax policy proposals and worked as a Senior Tax Counsel involved in complex interpretative issues.

Rona has qualifications in law (LLB, University of Queensland) and experience in large-scale, operational environments. Rona is an Executive Fellow of ANSZOG and has previously been a Fellow of the Institute of Public Policy at the ANU.

Rona was awarded the PSM in the Queen’s Birthday Honours List for 2013 for outstanding public service in the development and implementation of biosecurity, taxation and health system policies and projects. Rona is married with 4 children.

When you register please make sure you let us know your dietary requirements. We have allocated seating to assist Pialligo with ensuring you get the correct meal.

The event registration will close on 16th September as we need to finalise numbers and dietary requirements. Late registrations cannot be catered for.

Any changes must be made 10 days before the event by emailing info@wic.org.au

WIC Members who have paid their annual membership fee please contact us at info@wic.org.au and we will provide a promo code to use to access the members discounted ticket rate when booking your ticket. 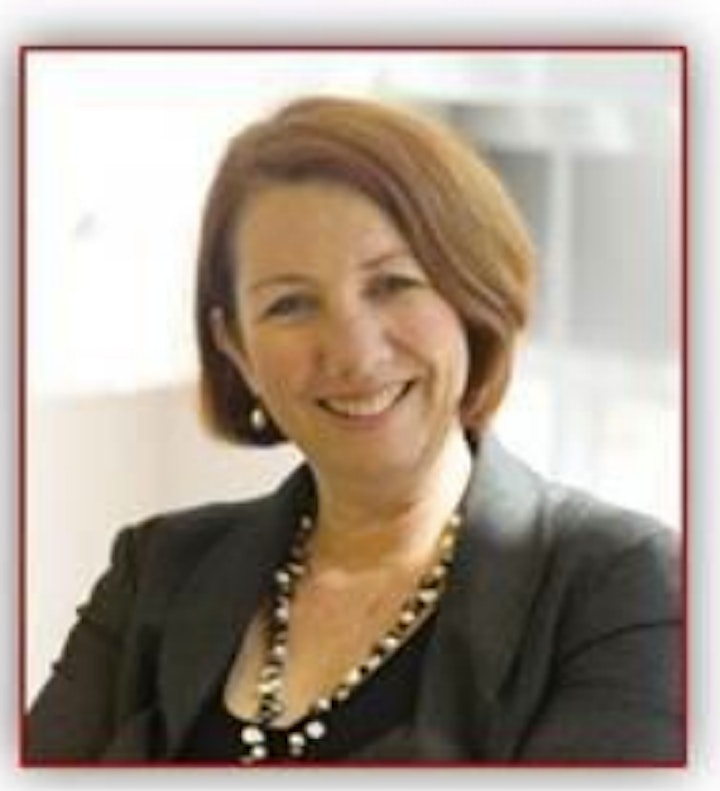